With Thomas Tuchel still on the lookout for a central defender, the Blues began their 2021-22 season with a sensational two-game winning streak over Crystal Palace and their fierce London rivals Arsenal.

As the deadline for the transfer window approaches, the west London club has finalised and announced two official moves.

Two official transactions have been announced and confirmed by the European Champions. 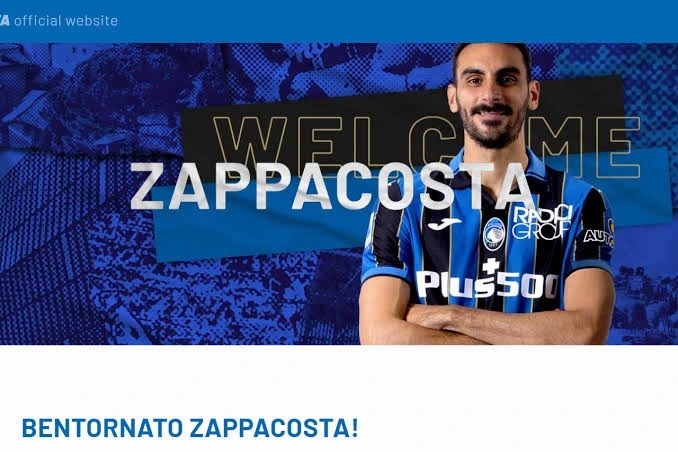 Chelsea have announced that Italian international Davide Zappacosta has completed a permanent move to Atalanta, returning to the club where he made his Serie A debut, following his four-year tenure at Stamford Bridge. 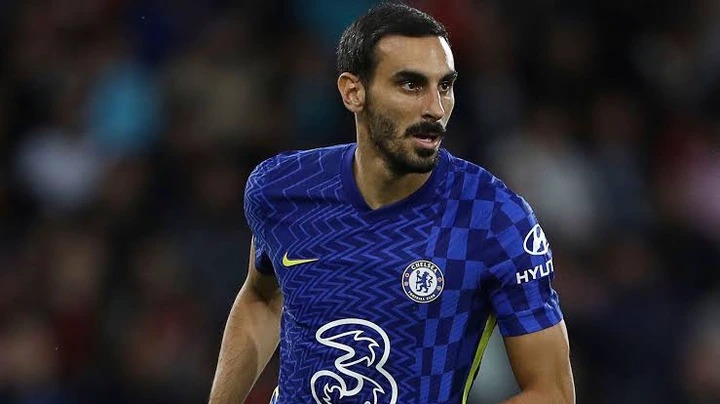 Last season, the Italian international spent time on loan with Genoa, where he played a significant role. Zappacosta also played for AS Roma in the north of Italy. 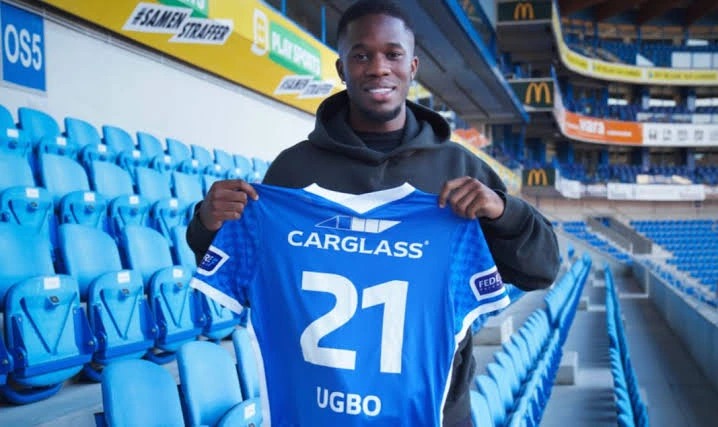 The 2021-22 Super Cup champions have finalised yet another deal for 22-year-old brilliant striker Ike Ugbo, who has signed a four-year agreement with KRC Genk in the Belgian Pro League for roughly £2.5 million.

Ugbo has spent time on loan with English clubs such as Barnsley, Milton Keynes Dons (MK Dons), and Scunthorpe United. In addition, the striker turned down loan offers from Roda JC in the Dutch second level and Cercle Brugge in the Belgian Pro League.

The Blues, on the other hand, are said to be in prime position to recruit France’s Jules Kounde, according to Fabrizio Romano. According to various sources in England and Spain, Chelsea is reportedly interested in signing Atletico Madrid’s Saul Niguez.