Despite interest from many Premier League clubs, Atletico Madrid is thought to be open to letting Saul Niguez move on an initial loan deal before the transfer season shuts.

The La Liga club may let the player to go for a modest fee with the option to buy, but the club that signs the player will pay his full salaries for the entire season.

Several clubs are rumoured to be interested in signing the Spaniard, who led Atletico Madrid to the Spanish title last season. 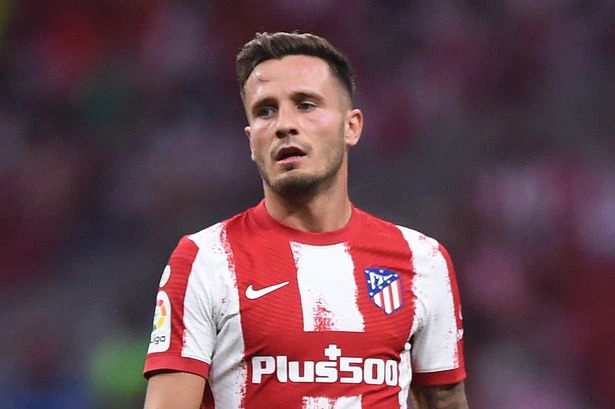 The Red Devils, who are trying to bolster their midfield options, have been connected with the midfielder in the past, but they may face competition from Premier League rivals Chelsea, who are also intrigued.

United struggled to dominate their second Premier League encounter away to Southampton on Saturday, which ended in a 0-0 tie. 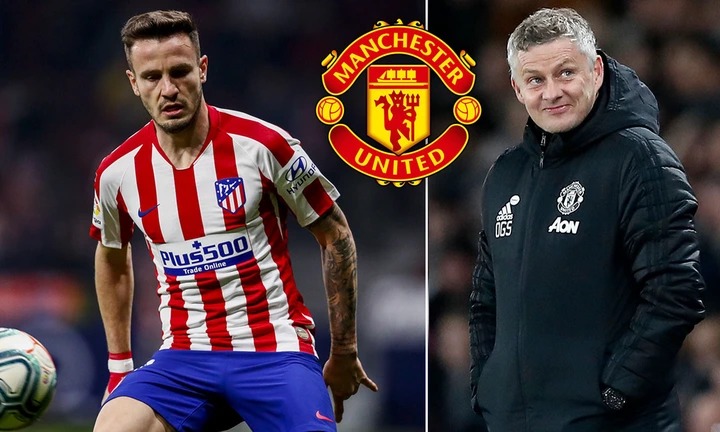